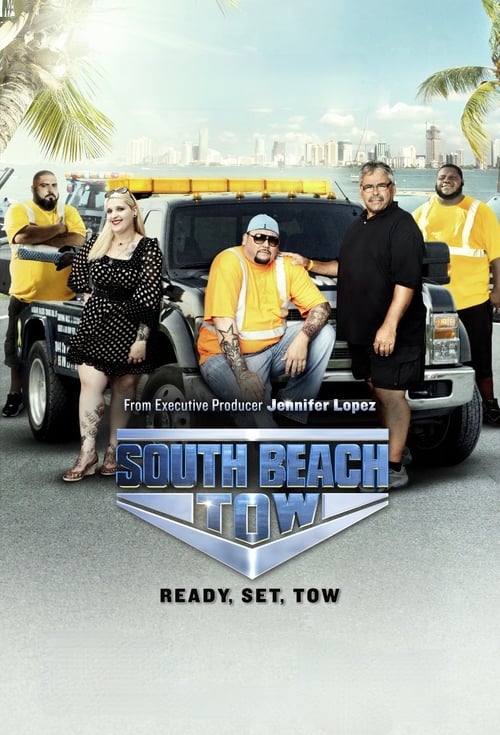 South Beach Tow is an American truTV reality television series that portrays dramatized reenactments of the day-to-day business of Tremont Towing. Although the program is fictionalized, Tremont Towing is a real Miami towing company. The series premiered on July 20, 2011. The first part of Season 2 premiered on September 19, 2012, and returned after a four month hiatus on May 15, 2013. Season 3 will premiere on October 30, 2013.