I Picked Up a Celebrity On the Street 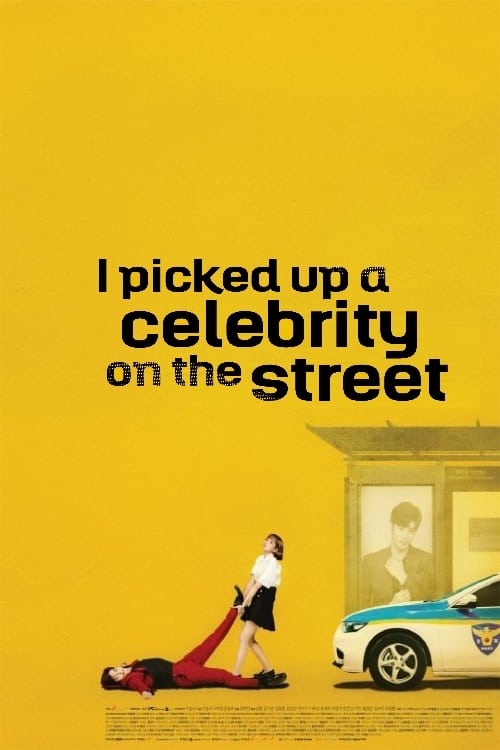 Contract worker Lee Yeon Seo daydreams about teaching her manager a lesson, but accidentally acts out her fantasy on none other than top Hallyu star Kang Joon Hyuk. Thinking she killed him but afraid to be labeled a murderer, she takes him home and prepares to get rid of the body. But Joon Hyuk wakes up and seeing her preparations thinks he has been kidnapped by a murderous psychopath. Seeing no other option, she keeps him hostage so he doesn't turn her in to the police. How long can she keep him hidden and can she ever convince him she's not an evil person?