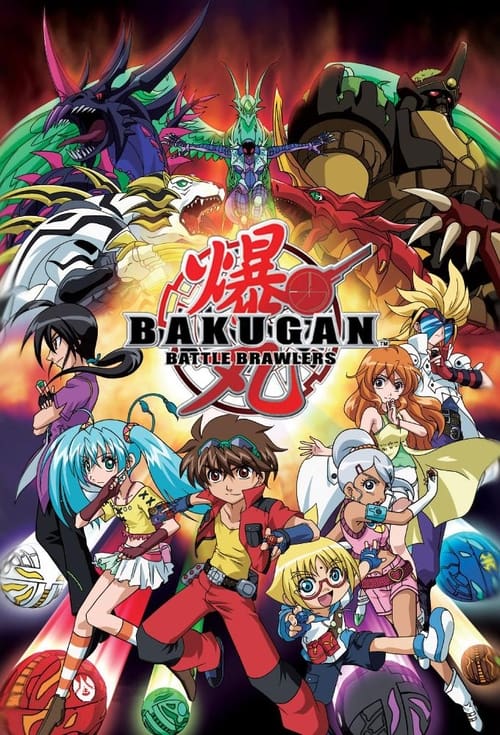 Bakugan Battle Brawlers is a Japanese action adventure anime television series produced by TMS Entertainment and Japan Vistec under the direction of Mitsuo Hashimoto. The story centers on the lives of creatures called Bakugan and the battle brawlers who possess them. Though initially a failure in Japan, the series became popular in the United States and Canada, prompting the creation/order of several follow-up seasons, which aired in other countries before Japan. The fourth and final season, Mechtanium Surge, was never broadcast in Japan and instead aired in Canadian and U.S. markets. The Bakugan franchise are co-productions from Nelvana Enterprises, Spin Master, Sega Toys and TMS Entertainment, with animation by TMS Entertainment in association with Sega Toys. On January 15, 2012, CoroCoro Comics announced that a spin-off series is currently in production that will be based and feature the characters from the BakuTech manga.