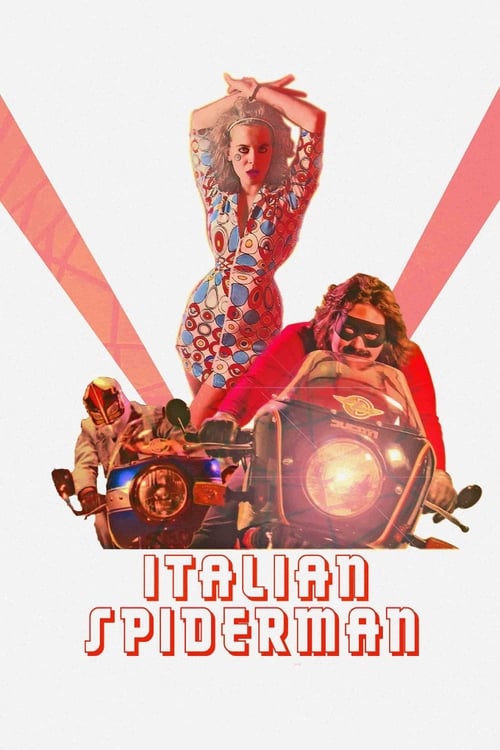 Italian Spiderman is a film parody of Italian action–adventure films of the 60s and 70s, first released on YouTube in 2007. The parody purports to be a "lost Italian film" by Alrugo Entertainment, an Australian film-making collective formed by Dario Russo, Tait Wilson, David Ashby, Will Spartalis and Boris Repasky. Ostensibly an Italian take on the comic book superhero Spider-Man, the film is a reference to foreign movies that misappropriate popular American superheroes such as the Turkish film "3 Dev Adam" and the Japanese TV series "Spider-Man", both of which alter the character of Spider-Man for foreign audiences. Other notable entries include the Indian version of Superman, I Fantastici Tre Supermen and La Mujer Murcielago. It also resembles the movie The Bathman dal pianeta Eros. A trailer was released, followed by a full-length feature made up of ten mini-episodes.