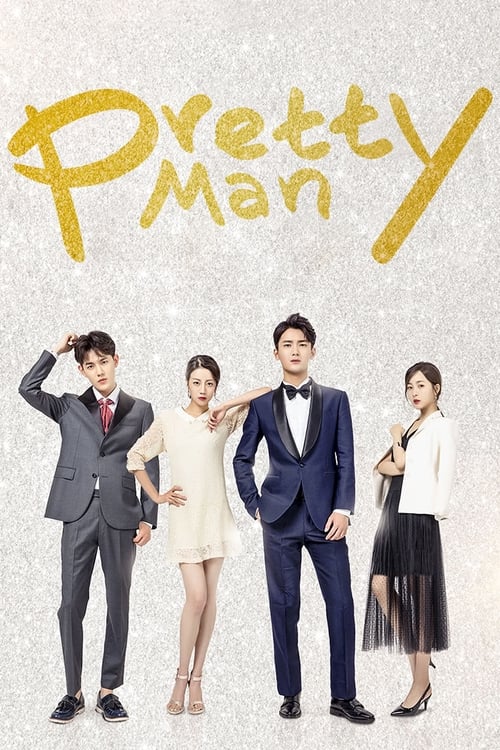 It tells the love story of Lu Jin Nian and Qiao An Hao spanning 13 years. They first got to know each other in school, but later parted ways again due to some misunderstandings. Now, Jin Nian is the unapproachable king of the entertainment business while An Hao is a rookie in the same business. Fate lets Jin Nian and An Hao meet again and An Hao ends up becoming his fake wife.