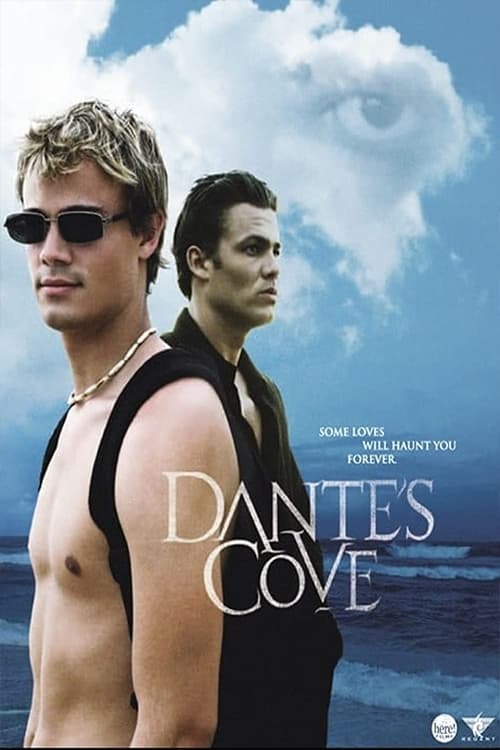 Dante's Cove combines elements of the horror and soap opera genres in telling the story of Kevin and Toby, a young couple seeking to be together and overcome the dark mystical forces that conspire to separate them. The show debuted in 2005 to a mixed critical reception. The third and ultimately final season ended on December 21, 2007. Although an announcement was made regarding a fourth season, no fourth season was made.