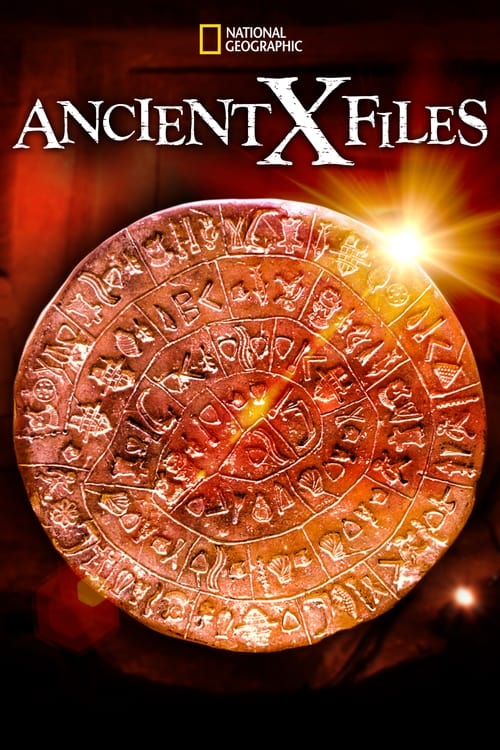 Ancient X Files travels around the world to solve some intriguing riddles. Each story is a piece of detective work by an expert trying to make sense of some puzzling ancient artefact, to find the truth behind some extraordinary legend, to discover the origins of a bizarre myth or to establish the authenticity of a venerated religious relic. This series explores the bits of archaeology and history which seem to defy explanation. Our experts are following chains of clues and putting theories to the test, in an effort to explain the unexplained. Ancient X Files investigates claims about the whereabouts of the lost Ark of the Covenant; attempts to establish the authenticity of a cup some believe to be the Holy Grail; tries to de-code the mysterious Phaistos disc; investigates a cloth which is believed to carry traces of the DNA of Jesus Christ; and deciphers an encrypted book of alchemy written by the great Sir Isaac Newton.