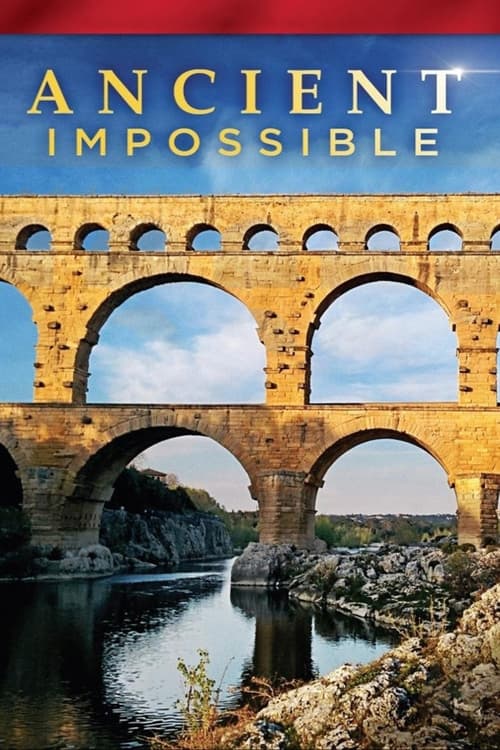 Ancient Impossible, the new H2 series, picks up where HISTORY’s long running Ancient Discoveries left off. In this next generation of storytelling, Ancient Impossible reveals how many of today’s technological achievements were actually developed centuries ago. Colossal monuments, impossible feats of engineering and technologies so precise they defy reinvention–the ancient world was far more advanced than we ever imagined. We’ll travel through history to reveal a radically different picture of the past, with innovations so far ahead of their time, they’re still in use today. New science uncovers a lost world more like our own than we ever suspected, and reveals how modern technology has its blueprint in the ancient world.