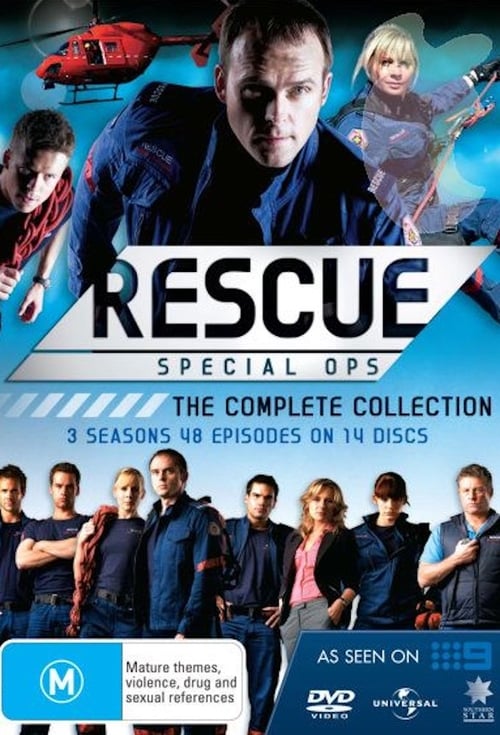 Rescue: Special Ops is an Australian television drama series that first screened on the Nine Network in 2009. Filmed in and around Sydney, the program is produced by Southern Star Group with the assistance of Screen Australia and the New South Wales Government. This drama series focuses on a team of experienced professional paramedics who specialise in rescue operations. It premiered on Sunday 2 August 2009, and the season finale of the first season aired on Sunday 25 October. A second season screened from 28 June 2010. The third and final season consisting of 22 episodes screened from 30 May 2011. The Nine Network has confirmed it will not be renewing Rescue Special Ops for a fourth season.