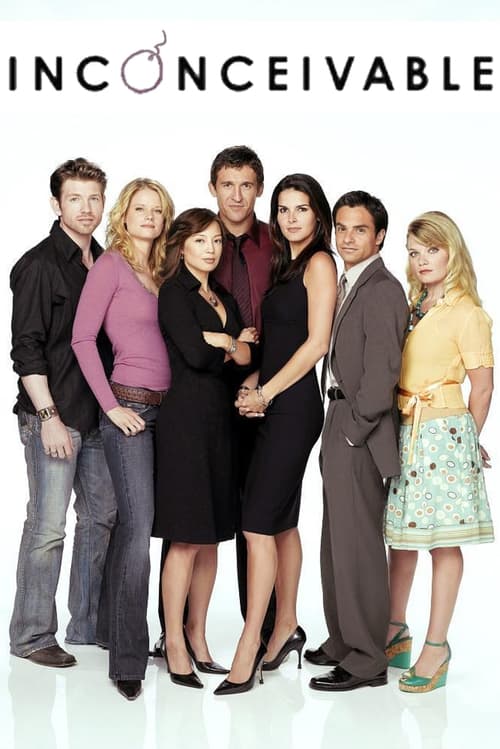 Inconceivable is an American primetime television medical drama, which was broadcast on NBC. The program premiered on September 23, 2005. The show revolved around the professional and personal lives of those who work at the Family Options Fertility Clinic. The clinic is run by its co-founders along with their new partner. The staff includes an attorney, a nurse, office manager and a medical technician. The series was created by Oliver Goldstick and Marco Pennette. Goldstick and Pennette also serve as executive producers as do Brian Robbins and Mike Tollin. The show was a Touchstone Television and Tollin/Robbins production. It was one of the few shows produced by the former not to air on ABC in recent years. Only two episodes aired before the series was canceled.