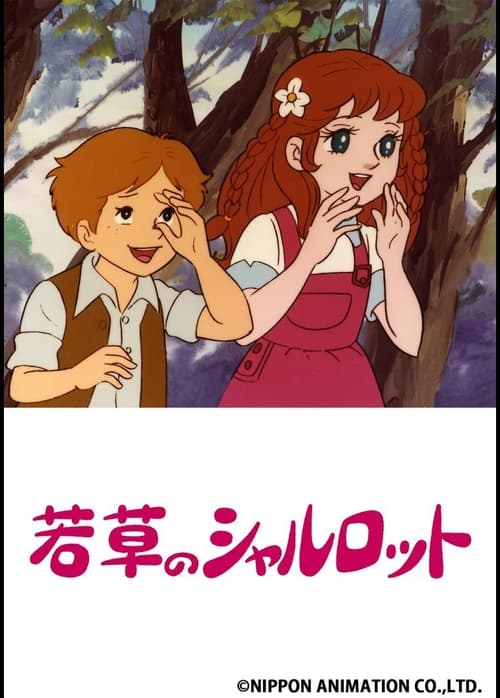 Wakakusa no Charlotte is a vintage shōjo anime series produced by Nippon Animation Co. Ltd. It was first aired in Japan between October 29, 1977 and May 27, 1978, and is based on an original story by screenwriter Shun'ichi Yukimuro. While this series - Nippon Animation's first to specifically target the shōjo audience, followed by Haikara-san ga Tōru - was taken off the air in Japan early due to mediocre ratings, it is a much-loved and well-known series in some European countries, particularly in Italy.