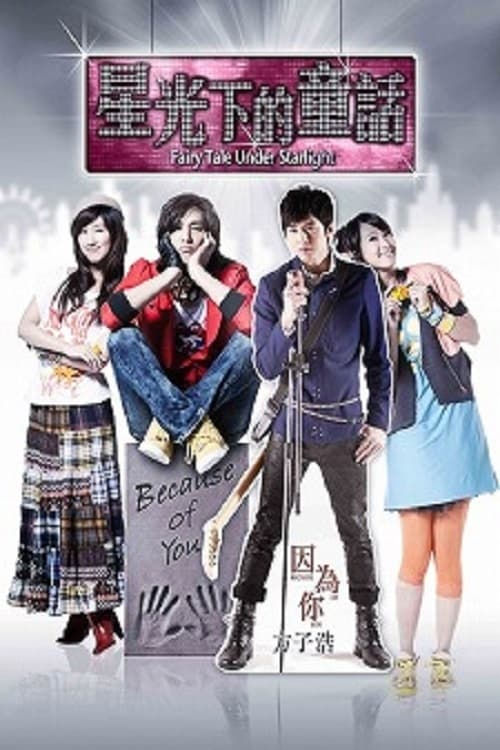 Sun Fan is a stunt double who dreams of becoming a big star. When he suspects Fang Zi Hao, a famous singer, trying to steal his girlfriend, he beats the living daylight out of Fang. His attack against Fang incurs the wrath of Yu You Tong, who is a die-hard Fang fan. She mobilizes the fan base to attack him online. But to her dismay, instead of ruining him, the internet makes him an overnight star as people praise his skillful fighting moves. Because of one fight, four strangers suddenly become entangled in more ways than one.