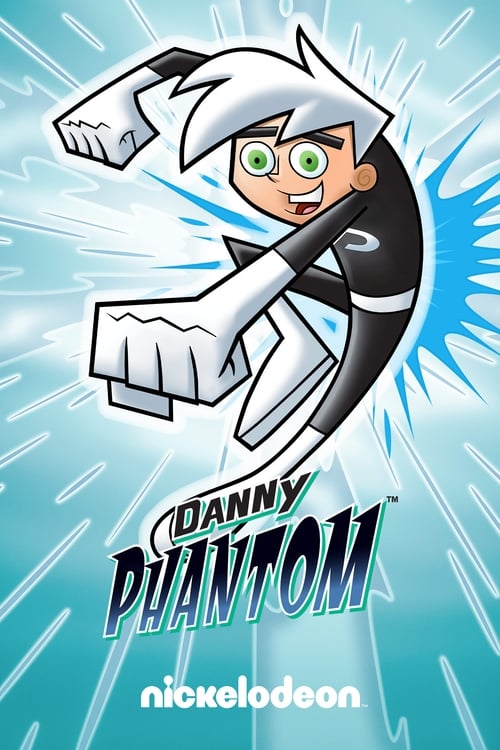 Danny Phantom is an American animated television series created by Butch Hartman for Nickelodeon, produced by Billionfold Studios. It was distributed by Nelvana, a Canadian animation company, as was The Fairly OddParents. The show is about a 14-year-old named Danny Fenton who, after an accident with an unpredictable portal between the human world and the supernatural "Ghost Zone", becomes half-ghost and frequently saves his town and the world from ghost attacks, while attempting to keep his ghost half a secret from everyone, except his best friends Tucker Foley and Samantha Manson. The series premiered on April 3, 2004 and ended on August 24, 2007; it ran for 3 seasons with a total of 53 episodes. It is currently being released on DVD. On August 5, 2013, Hartman announced the possible revival of the show as a result of persisted praise from fans and successful T.U.F.F. Puppy ratings on his Twitter account, but there has been not yet been any official word from Hartman or Nickelodeon.