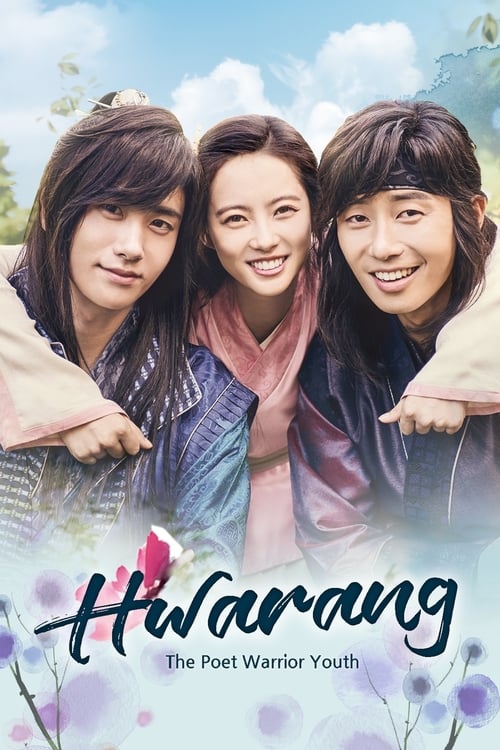 Set during the Silla dynasty, Sam Maekjong is the son of the fallen king and present queen regent, Jiso, but he has been kept in hiding for protection ever since he was a young boy, when his father was murdered. Over the years the powerful nobles have tried and failed to usurp power from Jiso, causing her to grow wary and later even reluctant to hand the throne over. As her son comes of age, she creates the Hwarang, an elite group of male youth who train in fighting and education. Their existence cuts across the existing power factions and Sam Maekjong is amidst their ranks under the false name Kim Ji-Dwi, unbeknownst to other Hwarang members.