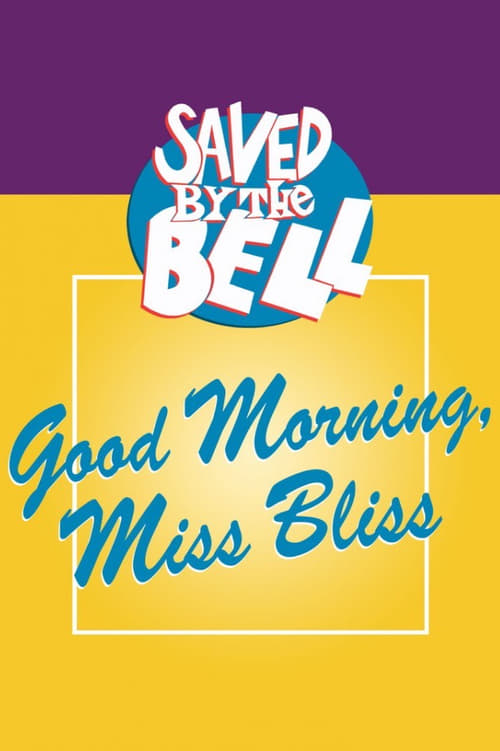 Good Morning, Miss Bliss is an American teen sitcom that aired on the Disney Channel from 1988 to 1989, starring Hayley Mills as a teacher at John F. Kennedy Junior High School in Indianapolis, Indiana. The show was originally a pilot for NBC, which was inspired by NBC president Brandon Tartikoff's idea for a show about an "inspiring" teacher. NBC decided not to pick up the pilot, but Disney Channel did, premiering the show on November 30, 1988, and airing it for one season. The show was later retooled as Saved by the Bell, with much of the same cast but without Mills, and with a different setting. The latter show focused on the students rather than the teacher, and had a much more successful run.