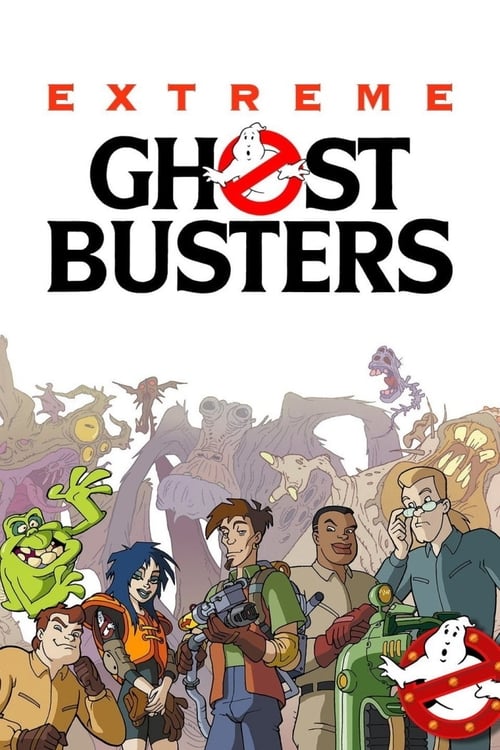 Extreme Ghostbusters is an animated television series and a follow-up to the animated series The Real Ghostbusters. It is a part of the Ghostbusters franchise. The series originally aired in the autumn of 1997, and features a team of younger college-level Ghostbusters who are led by veteran Ghostbuster Egon Spengler.