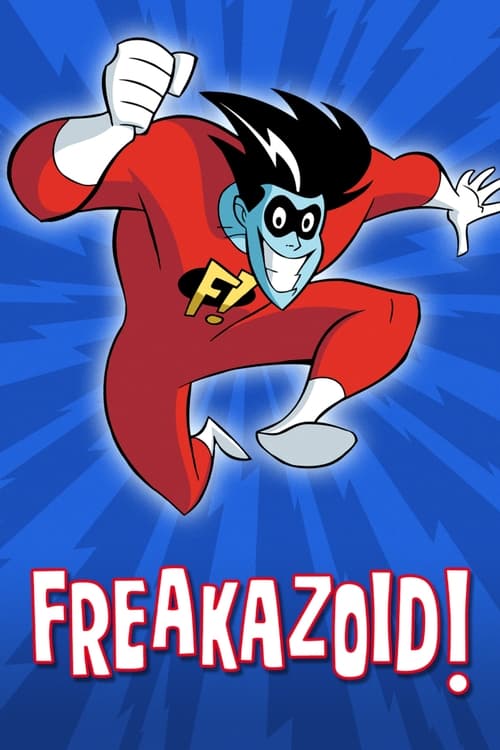 Freakazoid! is an American animated television series created by Bruce Timm, and Paul Dini for the Kids' WB programming block of The WB. The series chronicles the adventures of the title character, Freakazoid, a manic, insane superhero who battles with an array of super villains. The show also features mini-episodes of adventures of other bizarre superheroes. The show was produced by Amblin Entertainment and Warner Bros. Animation. The cartoon was the third animated series produced by the collaboration of Steven Spielberg and Warner Bros. Animation during the animation renaissance of the late 1980s and early 1990s. With Tiny Toon Adventures and Animaniacs airing, rumors of Freakazoid! coming on the Hub Network are spreading on the internet. Bruce Timm, best known as a major principal of the DC animated universe, originally intended it to be a straightforward superhero action-adventure cartoon with comic overtones, but executive producer Steven Spielberg asked series producer and writer Tom Ruegger and the Animaniacs team to turn Freakazoid! into a flat-out comedy. The show is similar to fellow Ruegger-led programs such as Animaniacs, and the humor is unique in its inclusions of slapstick, fourth wall firings, parody, surreal humor, and pop cultural references.