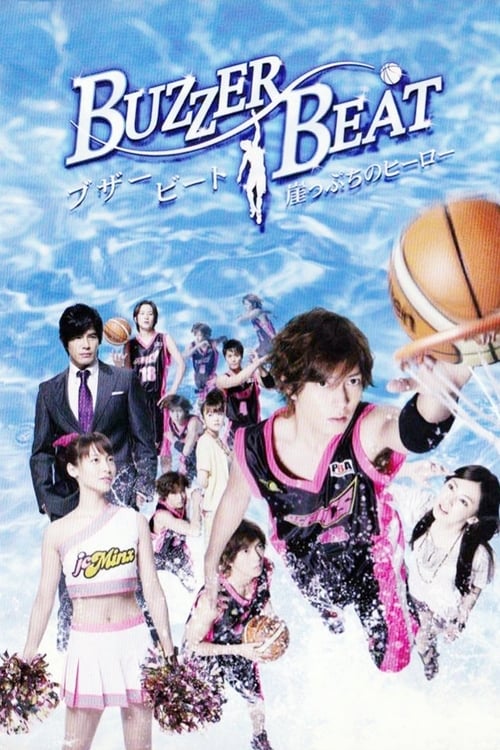 Buzzer Beat is a Fuji TV Japanese television drama, which stars Yamashita Tomohisa, Keiko Kitagawa, and Aibu Saki. The series primarily focuses on two characters, Naoki Kamiya, a professional basketball player, and Riko Shirakawa, an aspiring violinist. Over the course of the series Naoki faces difficulties trying to succeed in the world of basketball, and Riko struggles to become a successful violinist. Eventually the two meet and the series chronicles their relationship and struggles, as well as those of their friends.