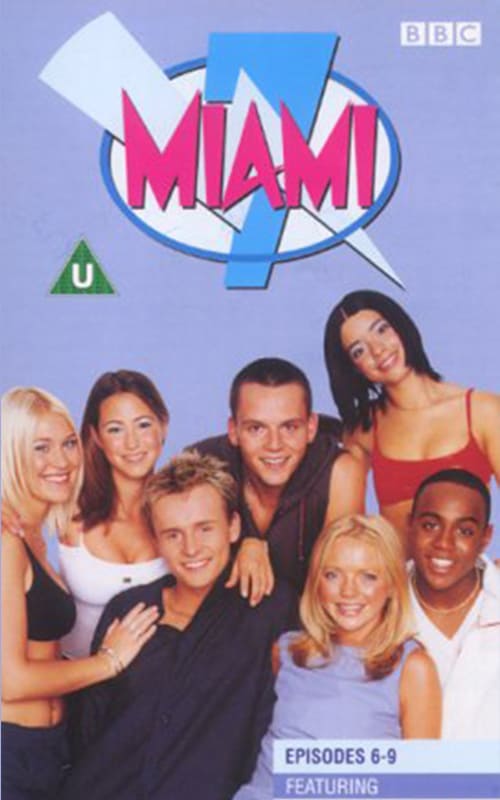 Miami 7 is a television series starring British pop group S Club 7. Thirteen episodes were produced and aired on CBBC from 8 April 1999 to 1 July 1999 During each episode, the members would perform one of the songs from their album S Club. All seven members of the band starred as themselves. It was created and partially written by Kim Fuller, who also created and wrote the Spice Girls' film Spiceworld: The Movie. Renamed S Club 7 in Miami, the show was taken to America where it aired on Fox Family - which later became ABC Family - between 6 November 1999 and 5 February 2000. The show was watched by 90 million viewers in over 100 different countries.