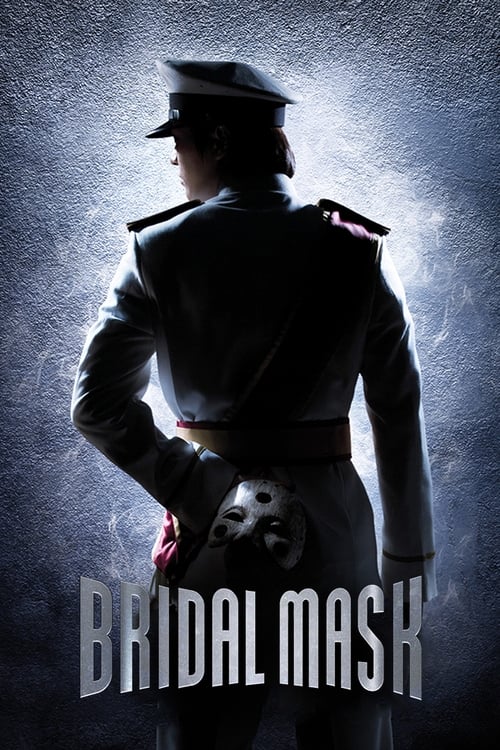 During the Japanese occupation of Korea in the 1930s, one of the darkest periods of Korean history, heroes came from ordinary men who did extraordinary things in their everyday lives. Lee Kang To is one of those men. A skilled martial artist, Kang To actively participates in the independence movement to fight against the Japanese imperialist regime. He is known as “Gaksital” because he hides his true identity behind a rosy-cheeked traditional bridal mask, known as a “gaksital,” when he fights against the Japanese. But can one man do enough to right the wrongs of a terrifying national enemy?