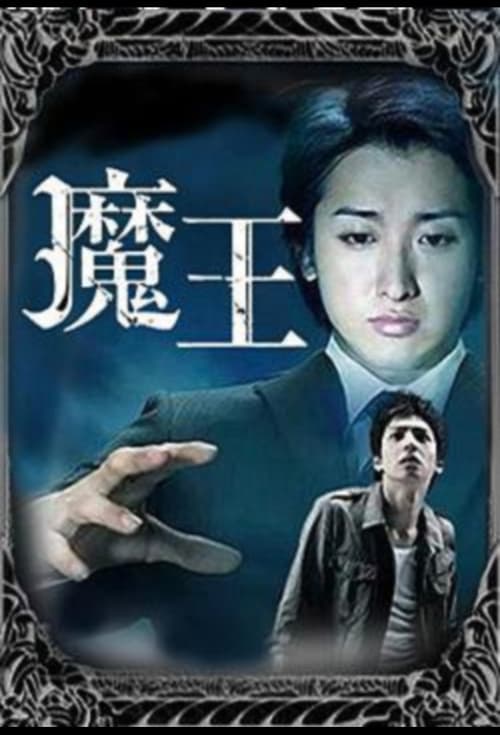 Ohno Satoshi will be playing the role of a two-faced lawyer, one of which is a kind hearted soul and the other who is plotting revenge, using his brilliant mind, on the person who killed his relative. On the other hand, Ikuta Toma will play the double lead role of the man, who has become a detective due to his dark past, who is pursuing the mysterious series of murders and fighting against the devil.