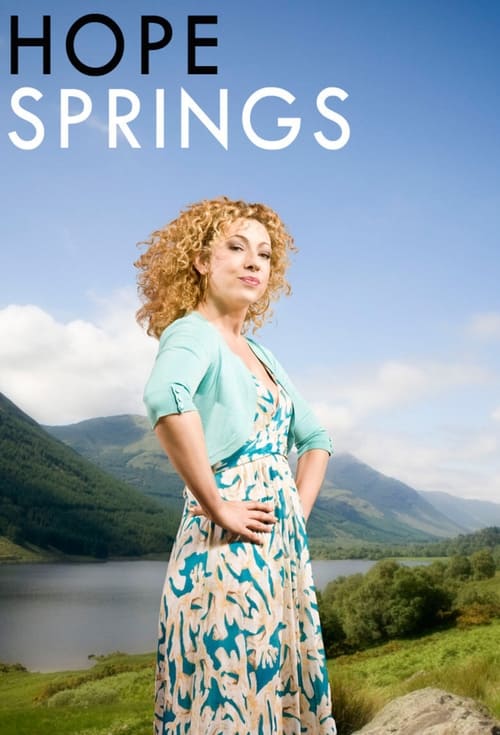 Hope Springs is a British television comedy-drama series following the lives of four female ex-cons in hiding following a multimillion pound robbery. Produced by Shed Productions, the company behind Bad Girls, Footballers' Wives and Waterloo Road, the 8-part series began airing on BBC One on 7 June 2009 and finished on 26 July 2009. After a single series, the BBC cancelled Hope Springs, because it "did not find its audience in the way that [they] had hoped."