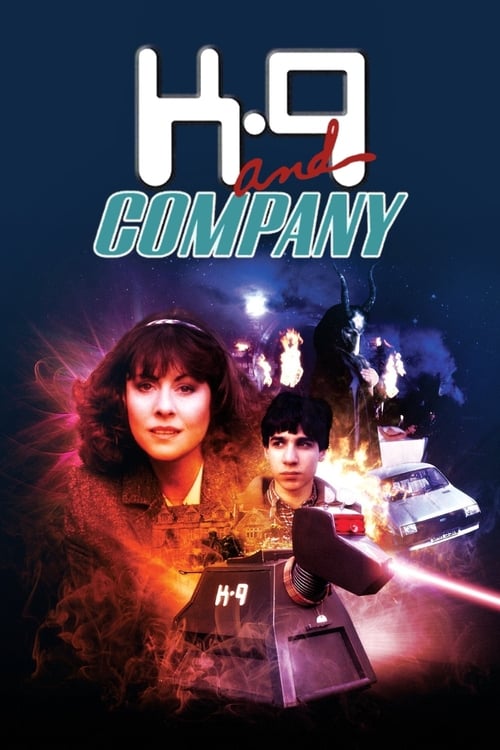 A one-episode television pilot for a proposed 1981 spin-off of the British science fiction television series Doctor Who. It features former series regulars Sarah Jane Smith, an investigative journalist played by Elisabeth Sladen, and K9, a robotic dog voiced by John Leeson. Both characters had been companions of the Fourth Doctor but they had not appeared together before. The single episode, A Girl's Best Friend was broadcast by BBC1 as a Christmas special on 28 December 1981 but was not taken up for a continuing series.