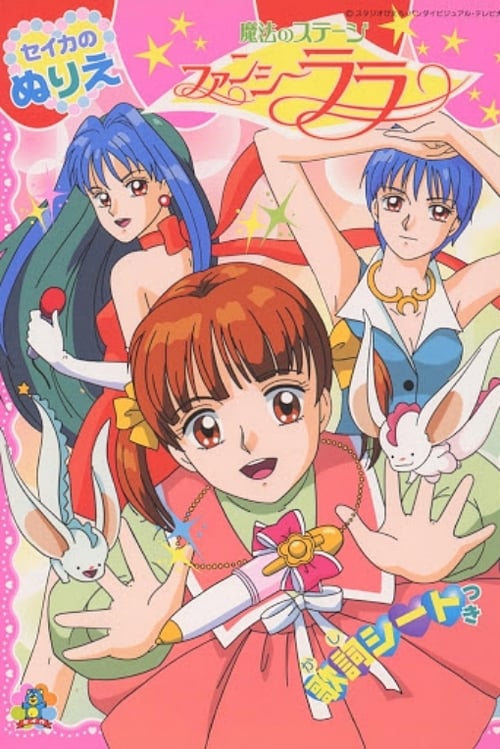 Fancy Lala, known in Japan as Fancy Lala, the Magic Stage is a magical girl anime series produced by Studio Pierrot in 1998. A two-volume manga adaptation by Rurika Kasuga ran in Ribon. The original designs were created by Akemi Takada, who worked on many of the 80's Studio Pierrot series. The anime series has been licensed for English release by Bandai Entertainment.