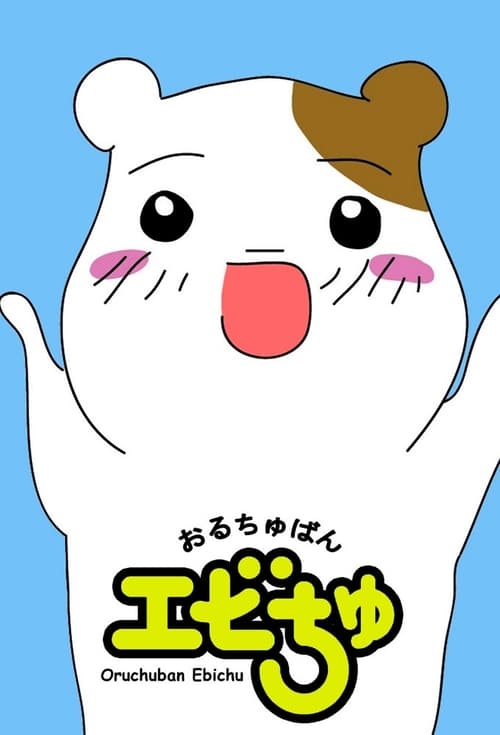 Oruchuban Ebichu is a manga series by Risa Itō that was published by Futabasha Publishers. It later became an anime produced by Gainax, but animated by Group TAC. It first aired as six eight-minute episodes in 1999 as one third of the show Modern Love's Silliness. Ebichu is very adult in nature, and its explicit violence, innuendo, and sexual intercourse scenes could only be shown on DirecTV Japan. The uncut version of the series is only found on DVD. The show is done in a simplistic art style, and its sexual content is played for laughs rather than for fanservice.