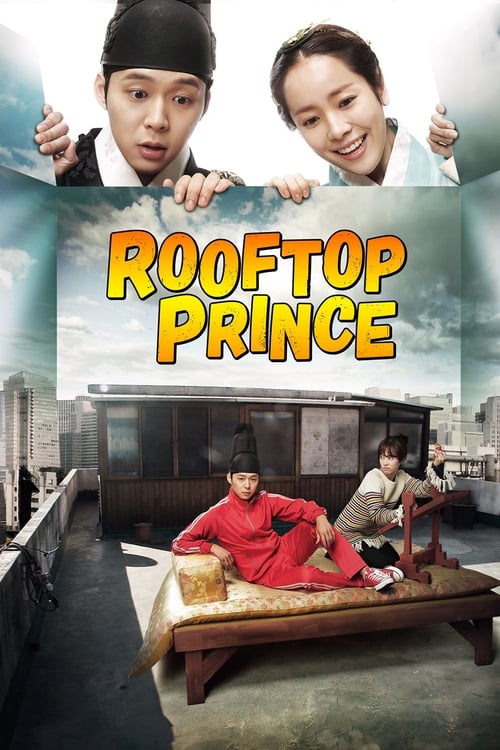 Crown Prince Yi Gak finds that he has been transported from the Chosun Dynasty to modern-day Seoul. He meets Hong Se Na, who bears a striking resemblance to his dead wife, and is determined to solve the 300-year-old mystery of her death. With his own resemblance to the CEO’s grandson at the company where Se Na works, Gak assumes the identity of the young man to stay close to her. Can the Crown Prince navigate a modern corporation to find clues to his own time period?