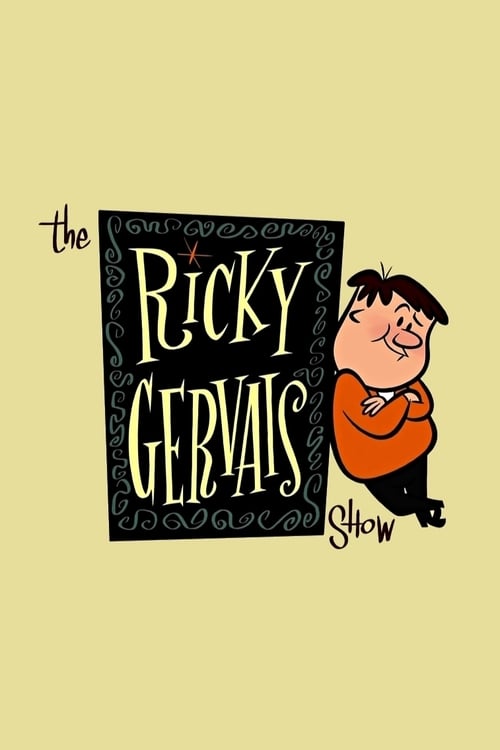 The Ricky Gervais Show is an American cartoon series produced for and broadcast by HBO and Channel 4. The series is an animated version of the popular British audio podcasts and audiobooks of the same name, which feature Ricky Gervais and Stephen Merchant, along with colleague and friend Karl Pilkington, talking about various subjects behind the microphone. The TV show consists of past audio recordings of these unscripted "pointless conversations," with animation drawn in a style similar to classic era Hanna-Barbera cartoons, presenting jokes and situations in a literal context. The animated Ricky Gervais Show has aired 39 episodes across three seasons since it premiered in 2010. There were some plans for a possible fourth season which would have used newly recorded audio, but this was shelved in June 2012. Series 3 of The Ricky Gervais Show premiered on 20 April 2012 on HBO, and on 8 May 2012 on E4.

Stephen Merchant
Himself
Ricky Gervais
Himself
Karl Pilkington
Himself