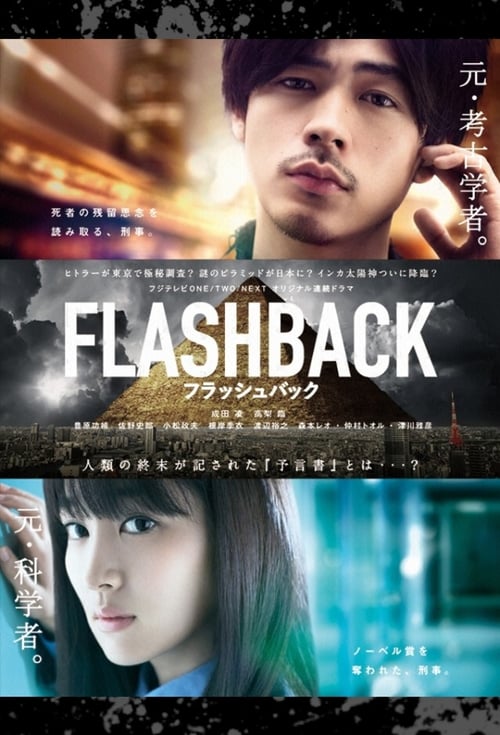 20 years ago, 5-year-old Kagami Ryoma saw his father, Ryoichi, murdered right before him. When he touched his father’s dead body, strange images suddenly came to mind. He began to get the residual thoughts that the spirits of the dead possess (flashbacks) when he comes into contact with dead bodies and personal effects. However, Kagami has a secret. If he cannot find and come in contact with those flashbacks within 72 hours, his brain’s synapses will explode and he will die. Kagami aimed to be an archaeologist like his father, but is scouted by detective Furusawa Takashi who happened to witness the scene of a flashback. Furusawa is now a detective of HIDE (Hidden Incident Department) which pursues bizarre murders of unknown causes. This department which uses Kagami’s unscientific and unproven flashbacks to deal with unusual crimes and conducts investigations that cannot be disclosed to the public, is a top secret organisation even within the Tokyo Metropolitan Police. Because of that, it is hidden in one of the rooms of the archaeological institute that Kagami used to be in.