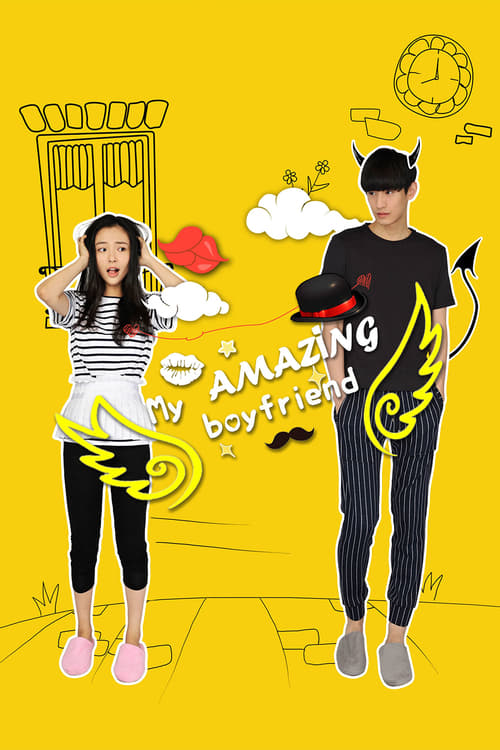 How far back do their destinies cross in history? Xue Ling Qiao is a mutant man with superpowers who has been roaming the Earth for 500 years but has been trapped in a deep sleep for the past 100 years. When B-actress Tian Jing Zhi gets into a car accident, Ling Qiao is released from his sleep trap. He uses his powers to heal her wounds and bring her back to life. With nowhere else to go, Ling Qiao forces his way into rooming with Jing Zhi in her apartment, becoming embroiled in her crazy world of trying to make it as an actress under the shadows of a perfect A-list star. As they bicker their way to a better relationship, they are shocked to learn that their fates have been entangled by a conspiracy that spans many centuries!