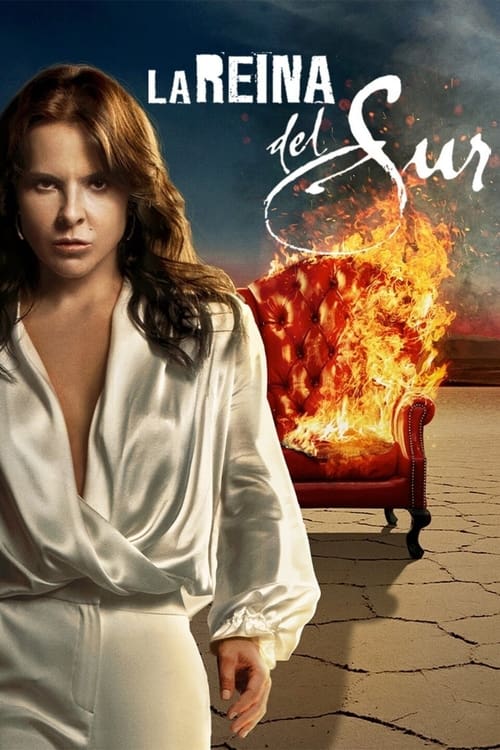 La Reina del Sur is a Spanish-language telenovela produced by the United States television network Telemundo, in conjunction with the Antena 3 network and RTI Producciones. Based on a novel of the same name by Spanish author Arturo Pérez-Reverte, the drama depicts the rise of Teresa Mendoza, a young woman from Mexico who becomes the most powerful drug trafficker in southern Spain. Patricio Wills, the president of Telemundo Television Studios, was the executive producer. Though La Reina del Sur was nominated for Novela of the Year, Favorite Lead Actress, and Best Bad Luck Video, it won no awards.