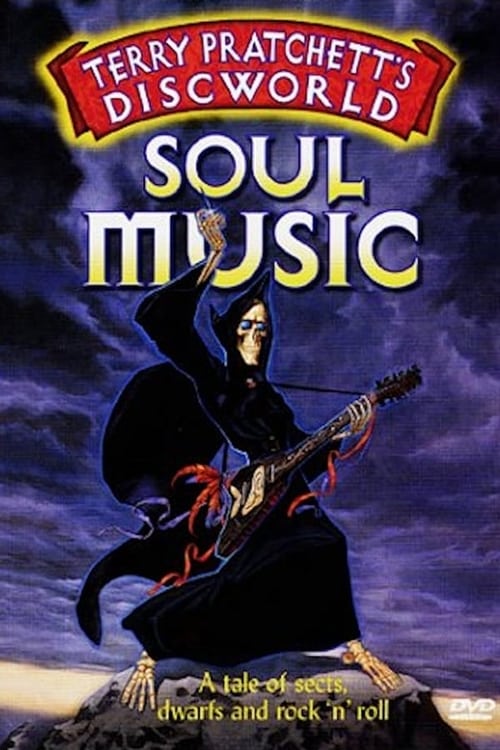 Soul Music is a seven-part animated television adaptation of the book of the same name by Terry Pratchett, produced by Cosgrove Hall, and first broadcast on 12 May 1997. It was the first film adaptation of an entire Discworld novel. The series soundtrack was also released on CD, but the disc is now out of production. The soundtrack is, however, now available through iTunes.