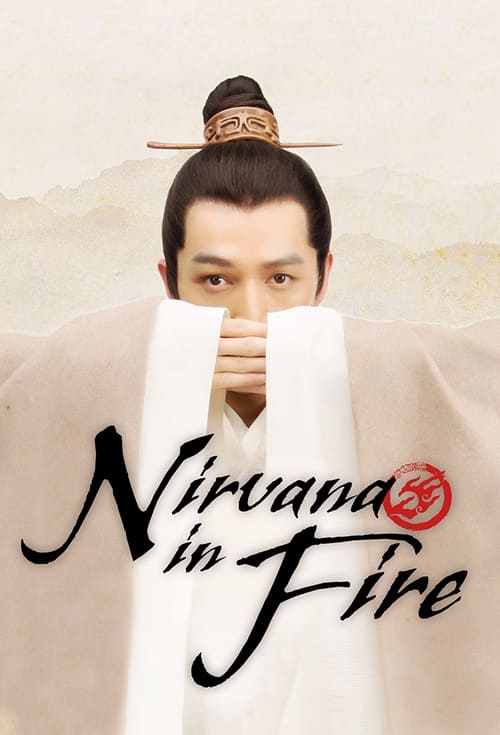 During the great unrest of 4th-century China, war breaks out between the feudal Northern Wei and Southern Liang dynasties. General Lin Xie of Liang takes his only 17-year-old son, Lin Shu, into battle and successfully fights off the hostile Wei army. But when a political rival frames General Lin Xie, it causes the deaths of 70,000 Chiyan army soldiers. Lin Shu is able to escape with his life with the help of a loyal subordinate. Twelve years later, Lin Shu establishes the Jiangzuo Alliance and returns to the capital as the Chief Mei Changsu. When the Northern Wei forces mount another attack, to what lengths will Mei Changsu go to protect his own people?