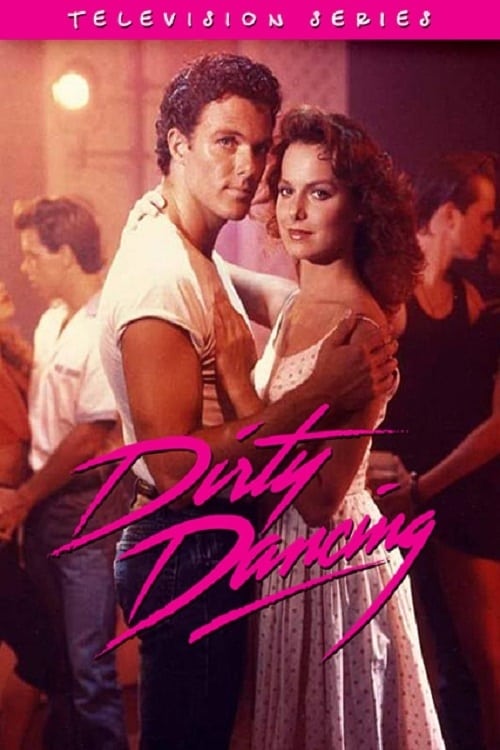 Dirty Dancing is a 1988 television series on the CBS network. It is based on the film Dirty Dancing but had none of the original cast or staff. It stars Patrick Cassidy as Johnny and Melora Hardin as Baby. The show only lasted half a season, before it was canceled in January 1989 due to low ratings.