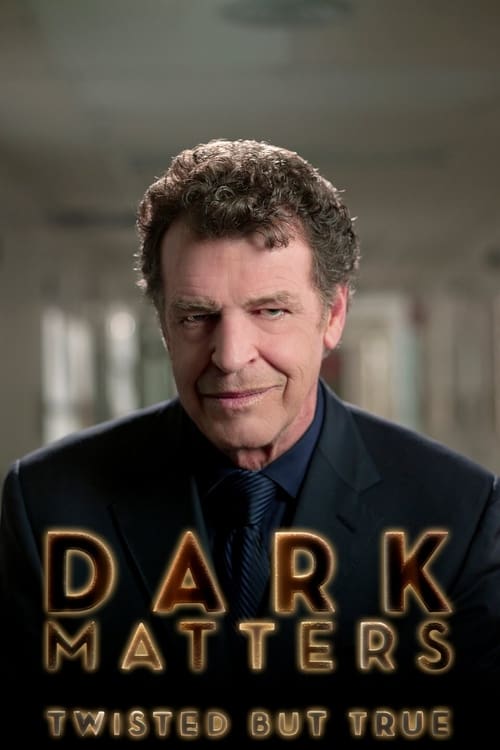 Dark Matters: Twisted But True is a television series featured on the Science Channel. Hosted by actor John Noble of Fringe and Lord of the Rings, the show takes the viewer inside the laboratory to profile strange science and expose some of history's most bizarre experiments. This show uses narration and reenactments to portray the stories in this show. A new season of episodes, under the title Dark Matters: Extra Twisted, premiered on January 23, 2013. The episodes revisit previous stories with "deeper insight and new information."