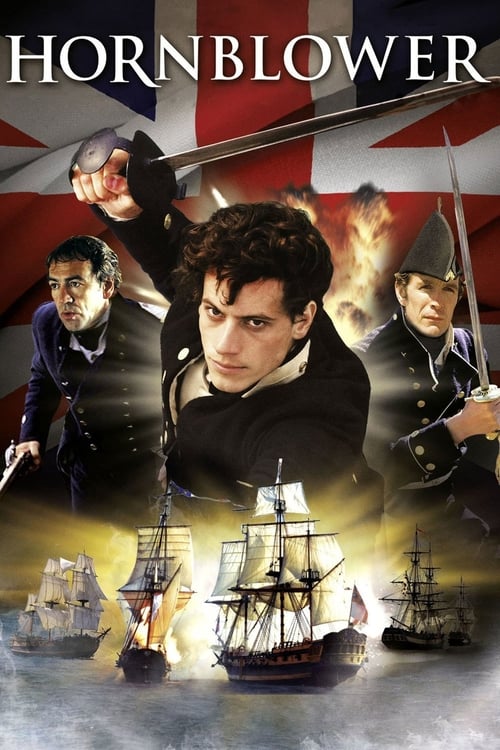 Hornblower is the umbrella title of a series of television drama programmes based on C. S. Forester's novels about the fictional character Horatio Hornblower, a Royal Navy officer during the French Revolutionary Wars and the Napoleonic Wars. The series ran from 1999 to 2003 and starred Ioan Gruffudd in the title role. It was produced by the British broadcaster Meridian Television, and was shown on ITV in the UK and A&E in the US.