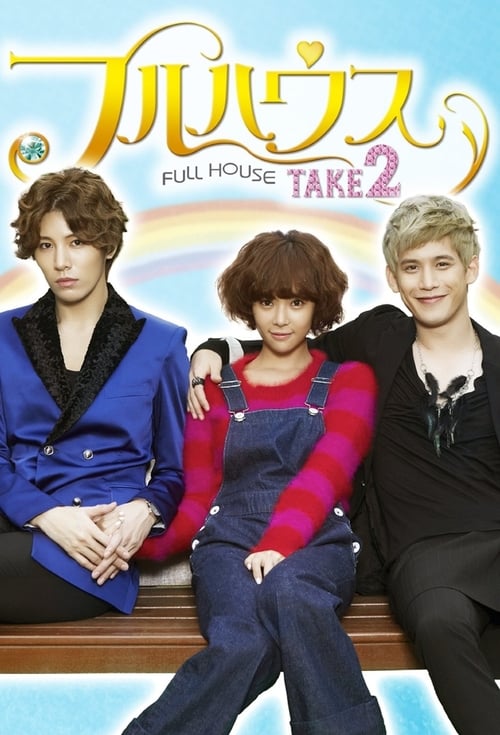 Full House Take 2 is a 2012 South Korean television series that was jointly produced by Korean, Chinese and Japanese companies. It aired on Japan's TBS-cable affiliate TBS Channel 2, and South Korean cable channel SBS Plus. The term "sequel" is used loosely, since the series only shares the same premise as Won Soo-yeon's manhwa and the original 2004 hit Full House, but has a completely different set of characters and plot.