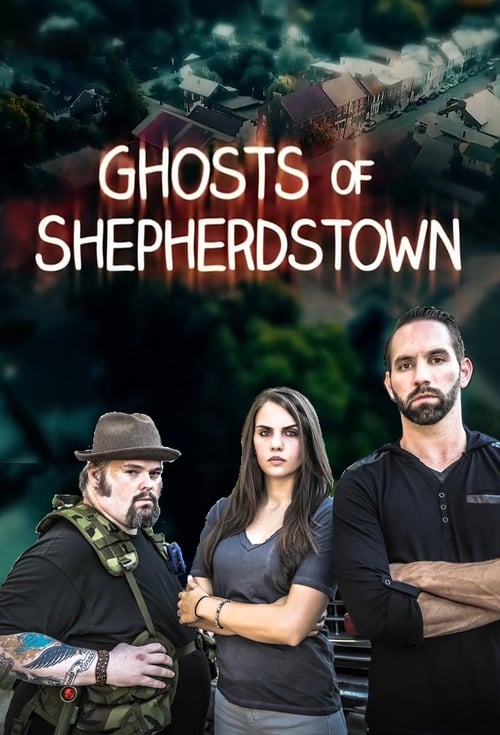 Destination America will investigate the paranormal activities within Shepherdstown, West Virginia, in its latest series. Produced by Blade Brothers outfit MAK Pictures, Ghosts of Shepherdstown will follow a trio of investigators trying to understand the slew of paranormal disturbances that constitute the majority of the historic town's 911 calls. Brought in by chief of police Michael King, the group includes paranormal investigator Nick Groff, tech whiz Bill Hartley and "paranormal sensitive" Elizabeth Saint. Each episode of Ghosts starts with a 911 call from a resident experiencing a strange happening, such as the sighting of a headless woman or the appearance of a body floating down the river. The police then call Groff, Hartley and Saint, who rush to the scene to look for evidence of ghostly activity. Later on, they enlist the help of local historians and psychics to understand the occurrences.