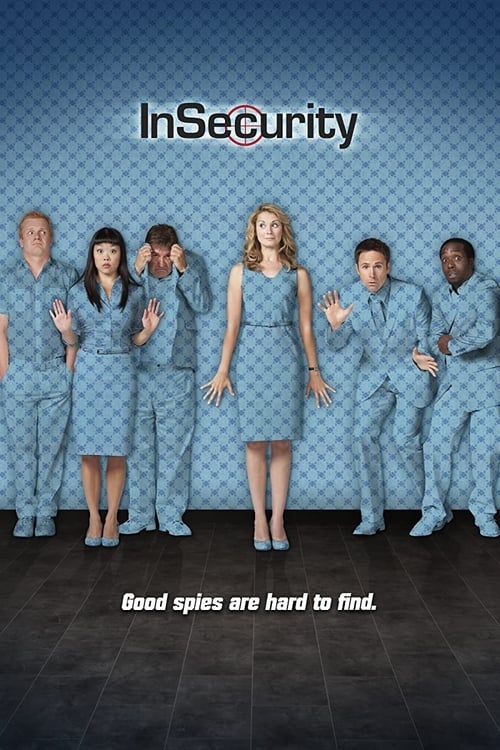 InSecurity is a Canadian action comedy television series. The series focuses on a team of spycatchers set at the fictional Canadian National Intelligence and Security Agency. The series is set in Ottawa but filmed primarily in Regina. The initial season of 13 episodes premiered January 4, 2011. It was followed by a second season of 10 episodes before cancellation by CBC on April 19, 2012 due to budget cuts from the 2012 Canadian federal budget. One of the producers called it "the 24 of Canada"; one writer described it as "24 without Jack Bauer; CSI minus the science; and James Bond - if James Bond were Mr. Bean." The initial pilot focused on the tedium involved in electronic eavesdropping but the decision was made that it would be too "niche". A second pilot was done with a more 24 approach.