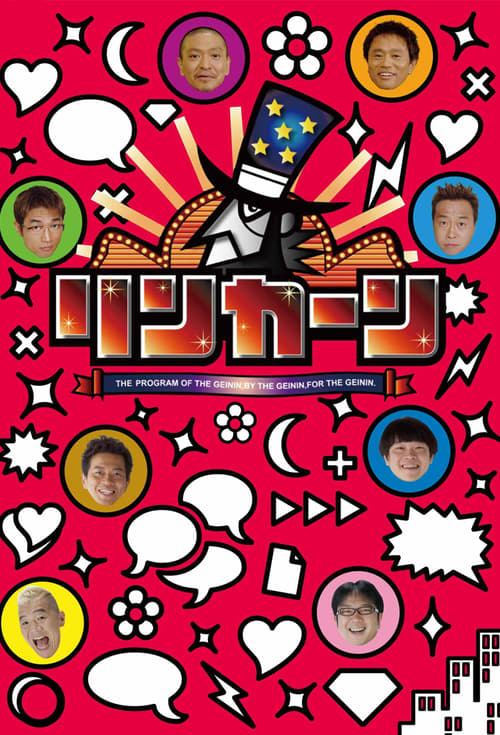 LINCOLN is a Japanese variety show. It premiered on October 18, 2005 and ended on September 10, 2013, and aired on TBS every Tuesday night. Hosted by Downtown, it features seven other owarai geinin in its regular cast, and has several recurring younger, up-and-coming comedians as guests. The show uses Abraham Lincoln as its mascot, and its slogan is: "The program of the geinin, by the geinin, for the geinin," parodying a line from his famous Gettysburg Address. The object of the show is to have the younger comedians watch and learn from the more experienced comedians through fun and games. The opening uses the song "The Revolution" by BT and features the regular cast as superheroic anime characters in a futuristic setting. The animation was done by Studio 4°C, a studio well known for The Animatrix. The opening has since changed to a LINCOLN version of the opening to Kinpachi-sensei and was directed by Ogiyahagi. Tomomitsu Yamaguchi, a regular when the show started, later became a semi-regular due to conflicts with his work schedule.