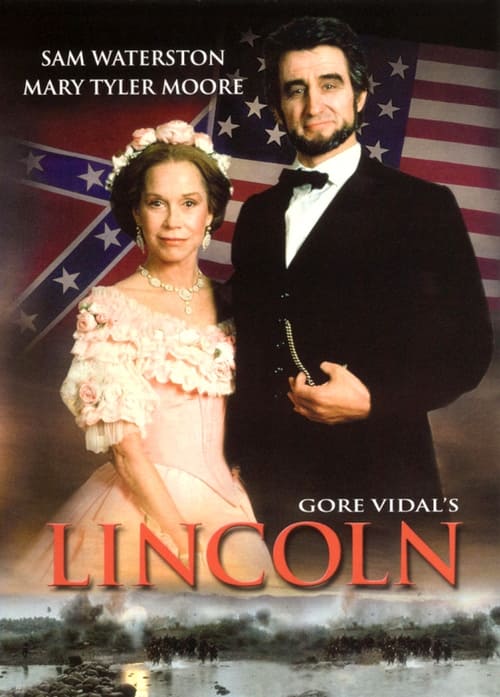 "Lincoln" was a 1988 American television mini-series starring Sam Waterston as Abraham Lincoln, Mary Tyler Moore as Mary Todd Lincoln, and Richard Mulligan as William H. Seward. It was directed by Lamont Johnson and was based on Gore Vidal’s novel. It covers the time period running from Lincoln’s election as President of the United States to the time of his assassination. When released for home entertainment, the title was changed to "Gore Vidal's Lincoln" Lamont Johnson won an Emmy for directing Lincoln. The film was shot almost entirely in Richmond, Virginia and it cost $8 million to produce.