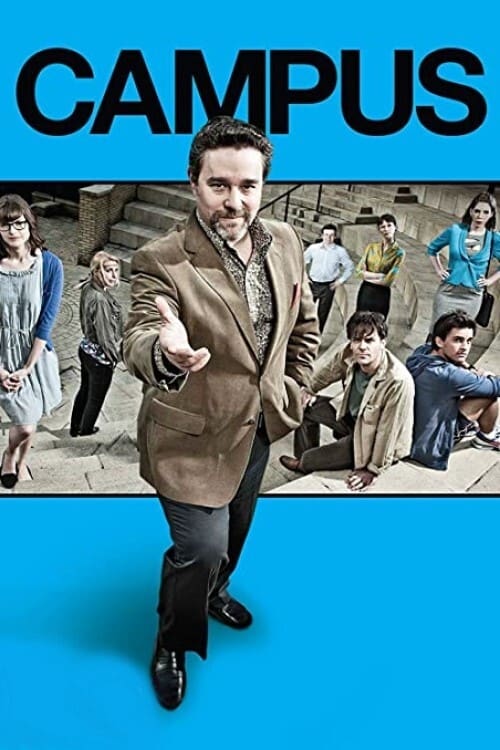 Campus is a semi-improvised British sitcom created by the team behind the comedy sketch show Smack the Pony and hospital-based sitcom Green Wing, led by Victoria Pile who acts as co-writer, producer and director. It is set in the fictitious Kirke University and follows the lives of the staff, in particular the power-crazed and callous vice chancellor Jonty de Wolfe, lazy womanising English literature professor Matt Beer and newly promoted senior mathematics lecturer Imogen Moffat. Campus was first broadcast as a television pilot on Channel 4 on 6 November 2009, as part of the channel's Comedy Showcase season of comedy pilots. A full series was later commissioned and commenced airing on 5 April 2011, with the first episode being a re-shoot and expanded version of the pilot. When first broadcast many critics claimed it was too similar to Green Wing and that much of the humour was offensive. However, others praised the show's dark humour and surrealism. Campus was cancelled after one series due to poor TV ratings. Over the course of the first series the average ratings were 554,000 viewers per episode, or 2.99% of the total audience, which is below the Channel 4 average.