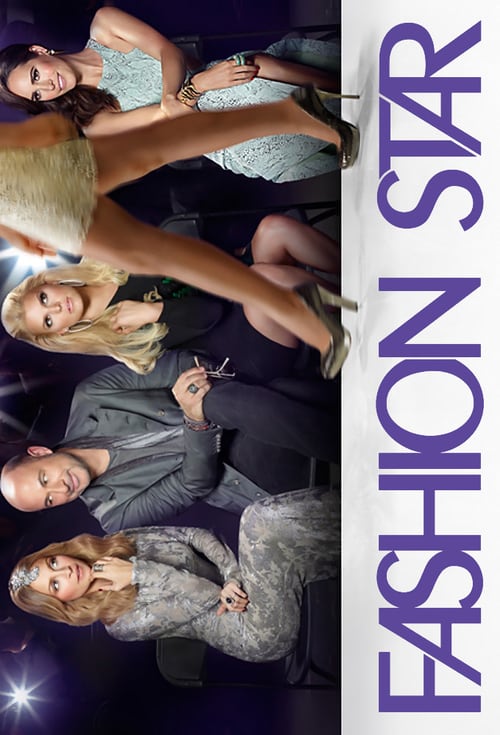 Fashion Star is an American reality television series on NBC, created by Rick Ringbakk which focuses on fashion design and is hosted by Louise Roe. It was hosted by Elle Macpherson in the first season. The contestants compete with each other to create the best clothes and are restricted in time, materials and theme. Their designs are judged, and one or more designers are eliminated each week. On May 11, 2012, NBC renewed Fashion Star for a second season. Season 2 premiered Friday, March 8, 2013. On July 27, 2013, NBC canceled Fashion Star after two seasons.