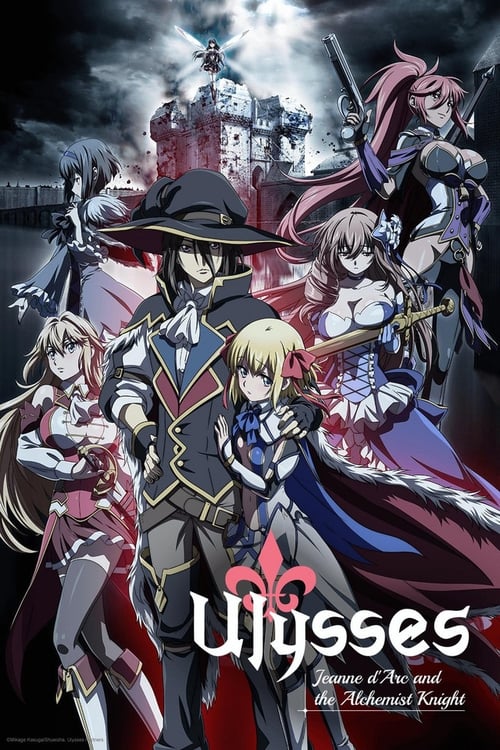 The story is set in the 15th century, during the Hundred Years' War between France and England over the succession to the French throne. Montmorency, the son of a noble, immerses himself in the studies of magic and alchemy at a royal knight training school. However, following France's crushing defeat at Agincourt, the school is dissolved. Having lost everything and now a wanted man, Montmorency, who had just become an alchemist, encounters a mysterious village girl named Jehanne.