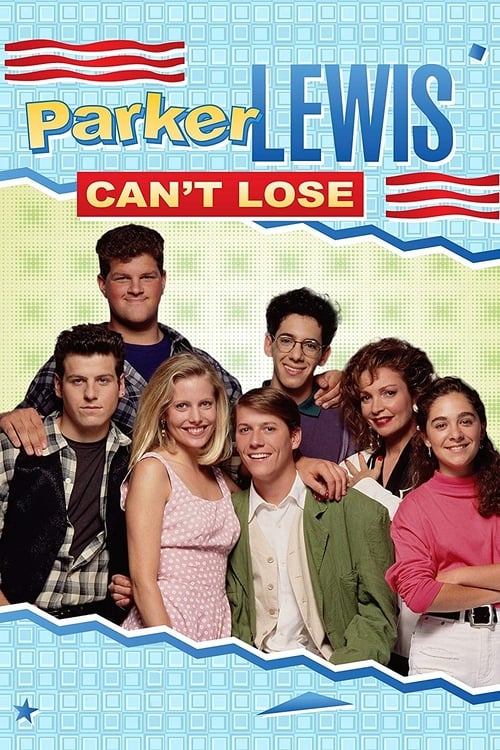 Parker Lewis Can't Lose is an American teen sitcom that originally aired on FOX from September 1990 to June 1993. During the last season, the series sported the simpler title Parker Lewis. The series was produced by Columbia Pictures Television and was strongly influenced by the feature film Ferris Bueller's Day Off. The film's TV spinoff Ferris Bueller debuted on NBC during the same month as Parker Lewis, but it only lasted 13 episodes.