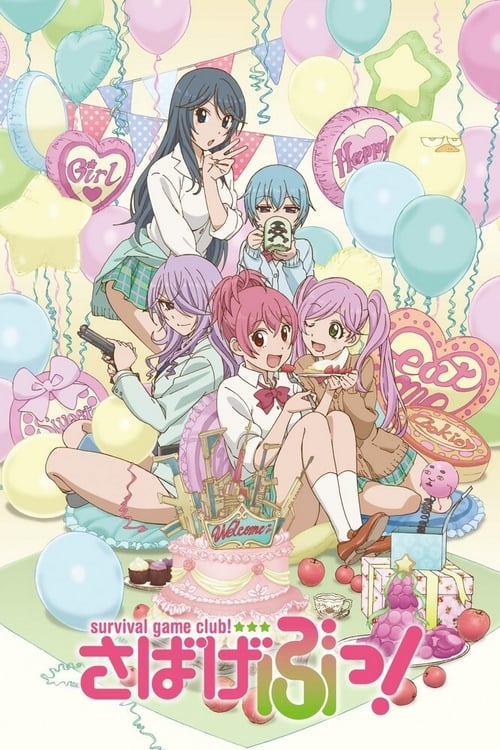 Momoka is a high school student who's mastered the art of blending in after transferring from one school to another several times. Despite her ability to fly under the radar, she finds herself recruited by her new school's survival game club. Most of the other girls in the club are a bit eccentric in one way or another: there's the wealthy gun nut, the cosplaying otaku, and the seemingly cute girl with a terrifying dark side. Momoka, however, is just as eccentric herself. (Source: ANN)