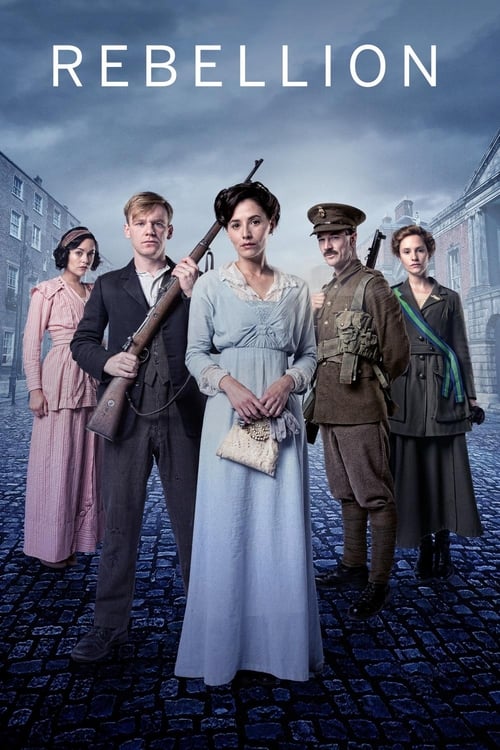 A group of young men and women in Dublin in 1916 are embroiled in a fight for independence during the Easter Rising.The story begins with the outbreak of World War I. As expectations of a short and glorious campaign are dashed, social stability is eroded and Irish nationalism comes to the fore. The tumultuous events that follow are seen through the eyes of a group of friends from Dublin, Belfast and London as they play vital and conflicting roles in the narrative of Ireland's independence.