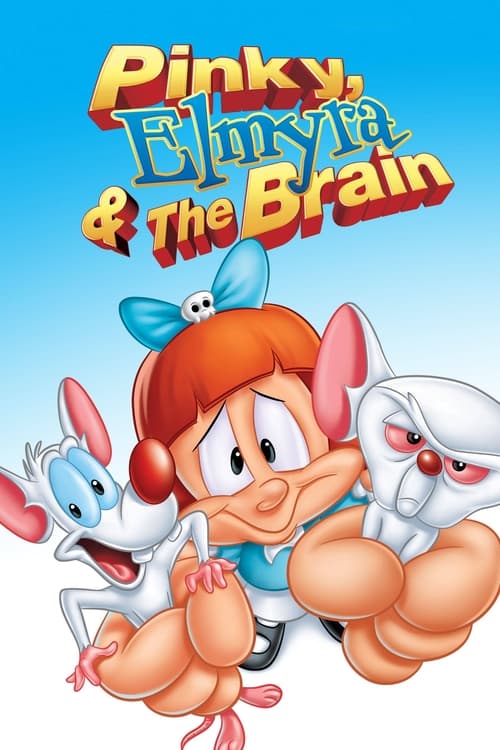 Steven Spielberg Presents Pinky, Elmyra & the Brain is the retooling of the American animated television series Pinky and the Brain, with the title characters being joined by Elmyra Duff from their other show Tiny Toon Adventures. The show is executive produced by Steven Spielberg and the series was produced by Spielberg's Amblin Entertainment in association with Warner Bros. Animation, and aired from 1998 to 1999 on The WB Television Network, running for 13 episodes. This series was also Steven Spielberg's last collaborative effort with Warner Bros. Animation.