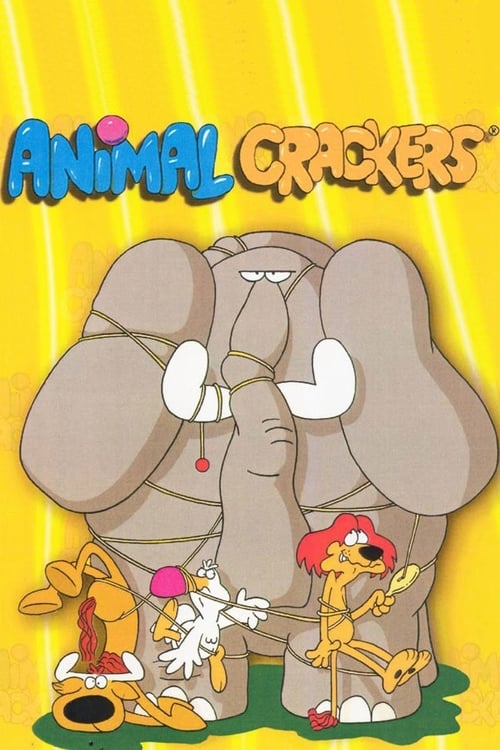 The Animal Crackers is a 1997 television series produced by Cinar, and association with Alphanim, about a group of animals that live in a fictional jungle called Freeborn. It is based on the comic strip Animal Crackers. The show aired in the United States on Fox Family in 1998 and the Cookie Jar Toons block on This TV from November 2008 to August 2009.