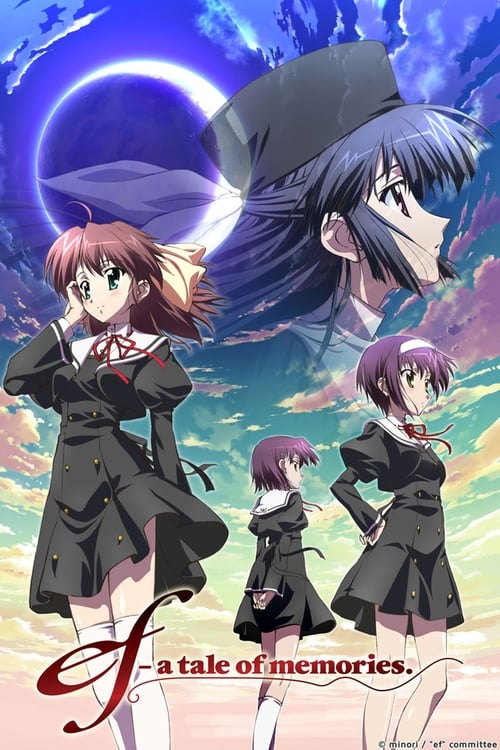 On Christmas Eve, Hiro Hirono meets a girl named Miyako Miyamura as she chases a purse snatcher. Hiro later finds out that Miyako also goes to the same school as he does and they start hanging out together. This makes Hiro's childhood friend, Kei Shindō, feel left out, so she tries to compete with Miyako for Hiro's affection, creating a love triangle. Meanwhile, Renji Asō meets a girl named Chihiro Shindō at an abandoned train station. He soon learns that Chihiro suffers from a type of amnesia where her memory lasts for only 13 hours. He also discovers Chihiro's dream of writing a novel, but she has never been able to fulfill that dream due to her condition. Renji then decides to help her fulfill that dream.