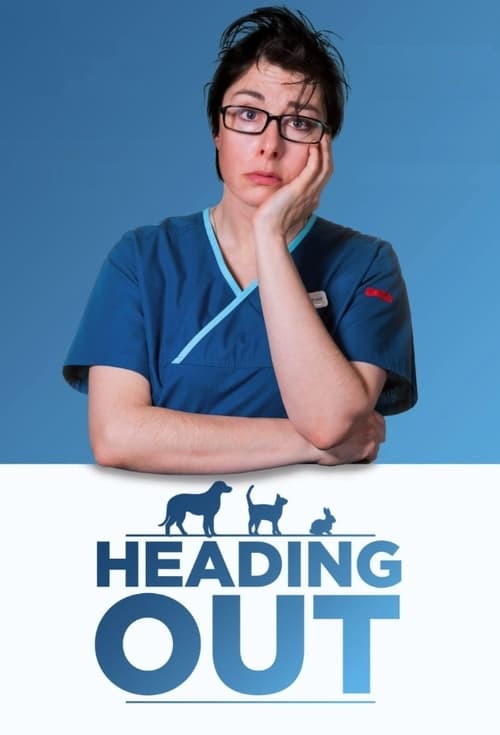 Heading Out is a British sitcom created by and starring comedian Sue Perkins. It was first broadcast on BBC Two on 26 February 2013. Heading Out tells the story of Sara, a veterinarian who is given an ultimatum by her friends to tell her parents that she is gay. Perkins had the idea for the sitcom for around ten years, before she developed the confidence to write it. Heading Out was commissioned for a full series in April 2012 and production began in September. The show was not commissioned for a second series.